Somerville has been around a long time, originally settled in 1683, home to the Middlebrook Revolutionary War encampment of 1778-79, The Wallace House and Old Dutch Parsonage site, and the historic Hotel Somerset, built in 1748 and presently the oldest continuous hotel in the country. That’s a lot of history – so is anything really haunted? 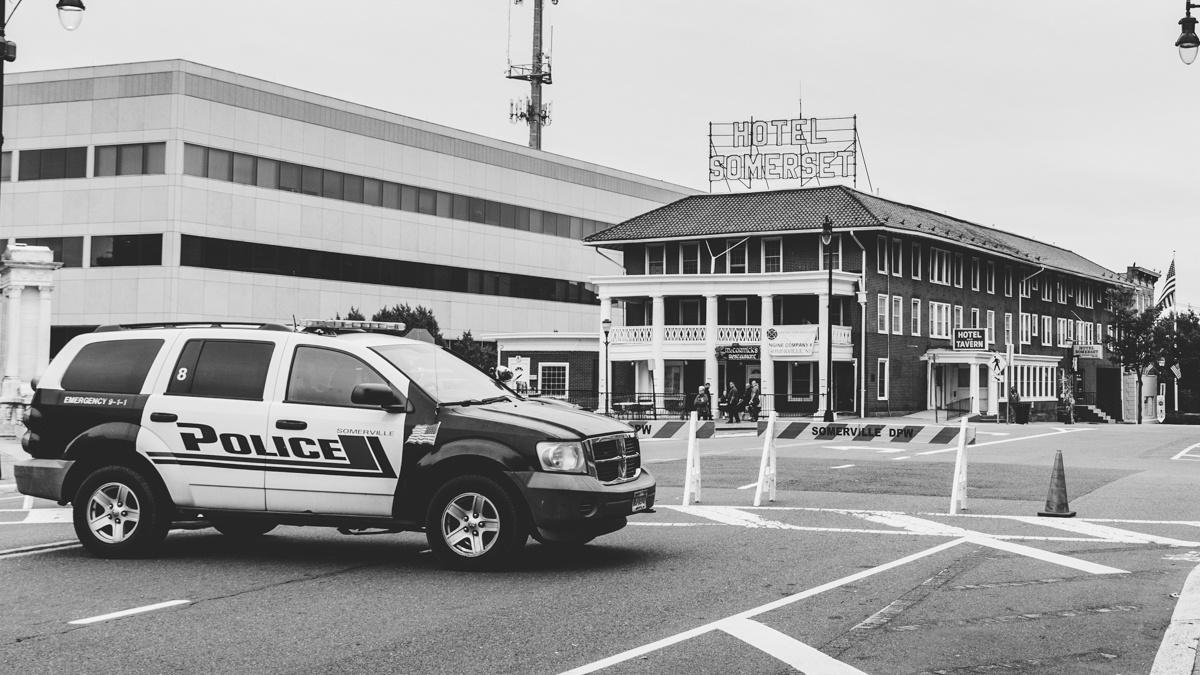 There have been many accounts that the Wallace House and Old Dutch Parsonage just might be. There have been screams and banging heard and objects moved around during the night. Some have even said that they’ve felt a tug on their clothing, or a tap on their shoulder when no one was near them. Washington and his officers spent a little time there, perhaps the ghosts of the war linger still. 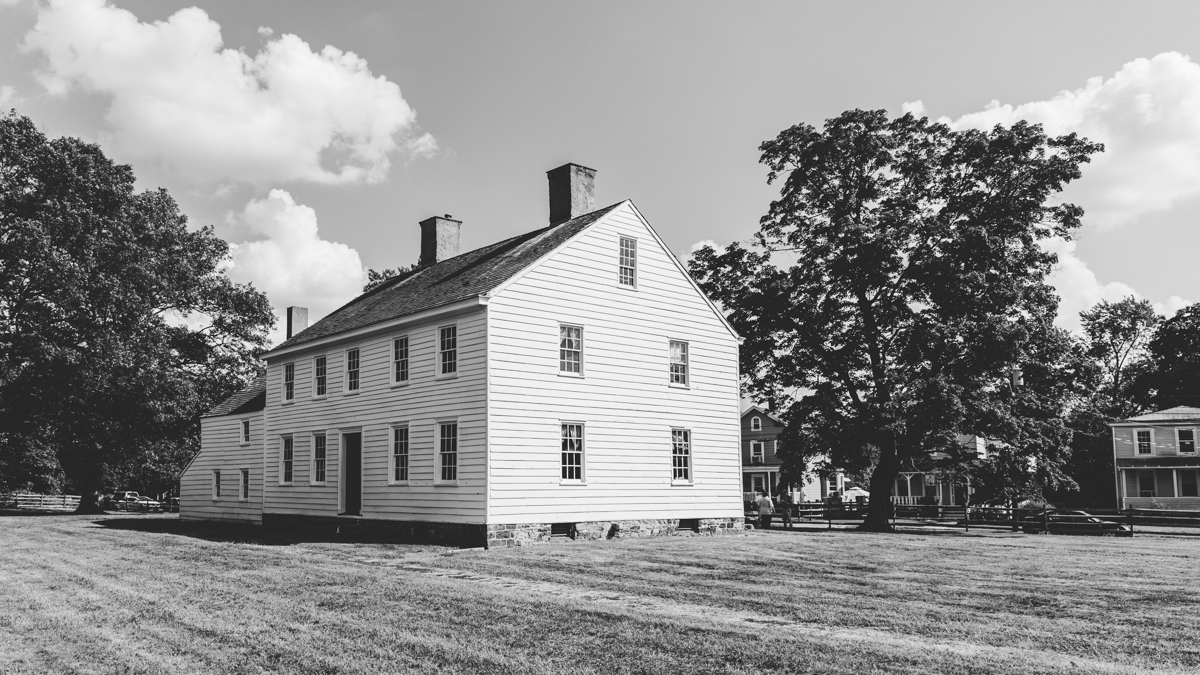 As for the Hotel Somerset, there have been several deaths and even a suicide over its tenure, and it seems some of them might be restless. During the 1926 Hall-Mills murder trial the hotel was at capacity, with media from around the country swarming the courthouse daily to watch the trial unfold. A jilted wife and her brothers stood accused of murdering her husband, an Episcopal priest, and his mistress, a member of the church choir. The jury saw they had the motive and means but were ultimately found not guilty due to lack of evidence.

Back in 2014 Paranormal Diagnostics came out to figure out exactly what was going on at Hotel Somerset, after patrons complained of hearing footsteps where no one was, hearing voices calling out for help, and a couple cases, being tickled in their sleep. Unfortunately, the story ends there, with the site for Paranormal Diagnostics being taken down shortly after, maybe the ghosts finally caught up to them. 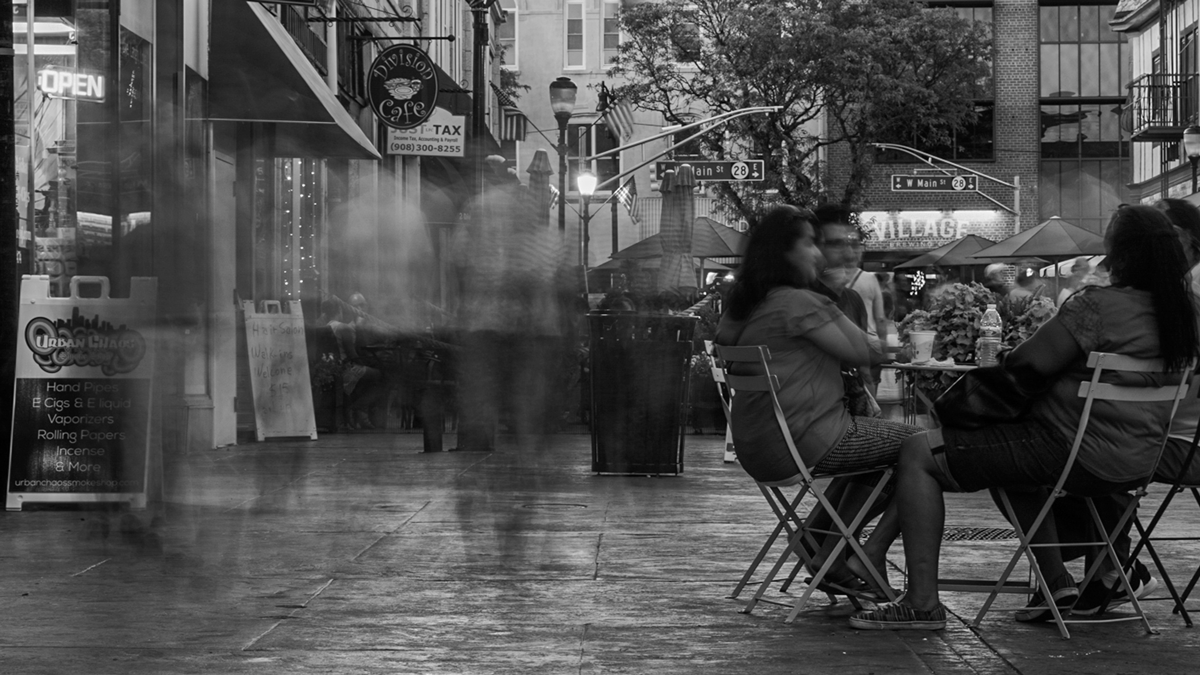 Spookiness aside, with its tree-lined streets and dozens of stately Victorians though town, Somerville is a hotspot in the area for Halloween activities for people of all ages. Get your costumes ready now because the events start as early as October 25th and will take you all the way through the 31st.

7-9PM A family-friend event is being held at the Somerville Y called Halloween at the Y  from 7-9pm, complete with games, a haunted house, Frankenstein’s lab, and both kids and adult costume contests. Free and open to everyone. 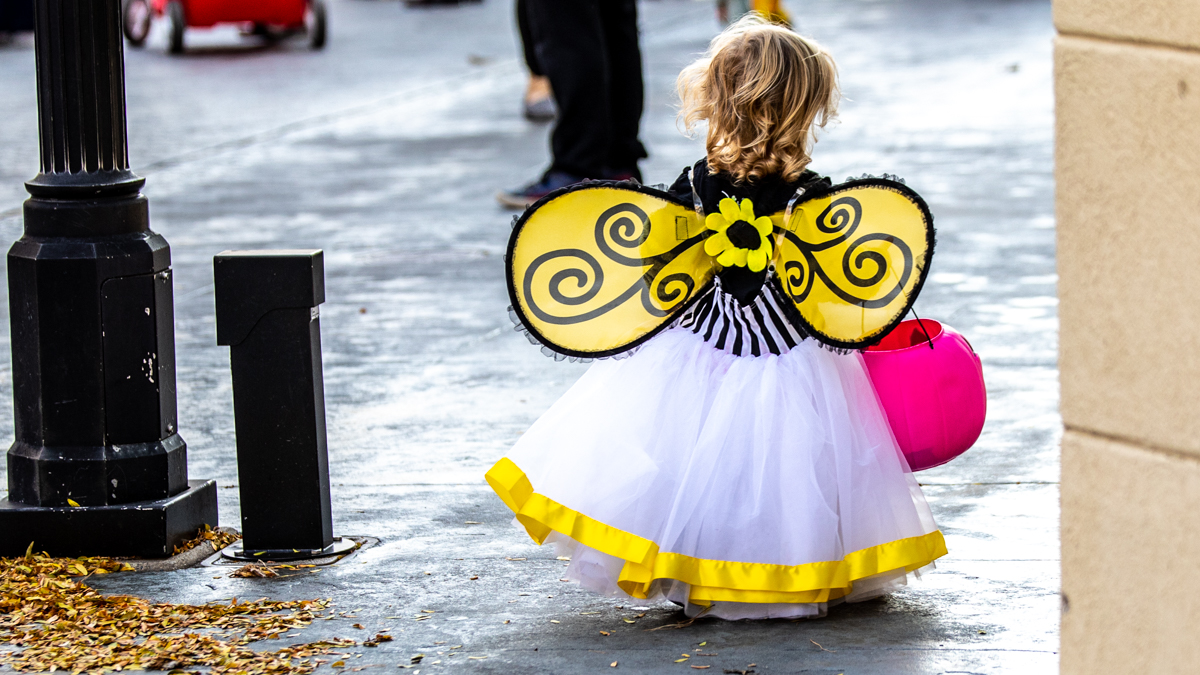 Once you’re done there, head on over to the first of Verve’s Two Nights of Frights which goes from 9pm-1am. There will be a Halloween Party in the 1933 Room and Best Landmark Bar, there will be drink specials and music all evening.

For the Halloween and beer lovers out there, you’re going to have an abundance of choice for the evening.

Magic 98.3 Halloween Party at Village Brewing Company 8pm-12am. Tickets are $20 but there will be a DJ, photo booth, food, drinks, tarot card readings, and a costume contest, with the prize being a trip for two to Punta Cana.

At the same time there will be the Halloween Costume Party at Verve from 9pm-2am which is having themed music, drink specials, and a costume contest with judging set to start at the witching hour.

If you can’t decide between those or just can’t stay in one place too long the 8th Annual Downtown Somerville Halloween Pub Crawl with the meetup starting at 8:45PM on Division St. Bring a few friends as the crawl has grown so large that they’ll be going out in staggered groups. Make sure your costume has comfortable shoes as you’ll be going to Mannion’s, Clubhouse, Alfonso’s, Tapastre, Salted Lime, and Project PUB before the night is over. 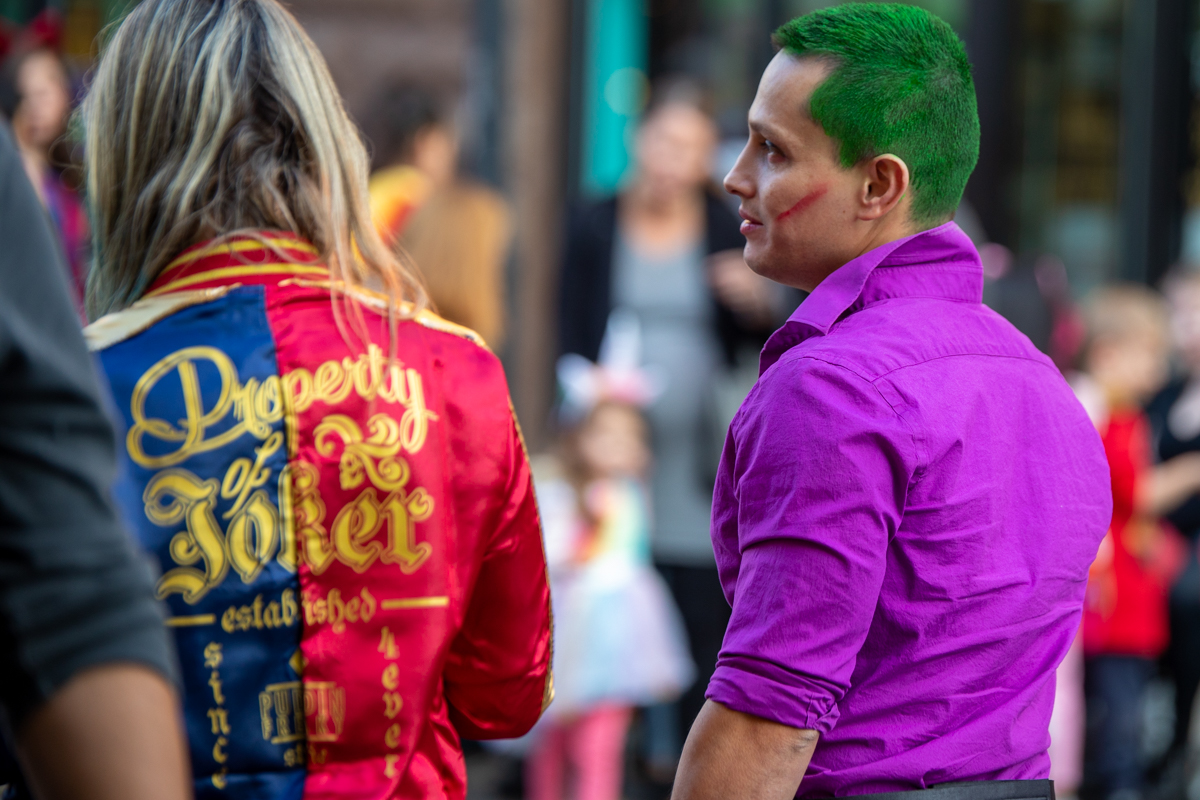 Now that you’ve gotten your partying out of your system for the weekend it’s time our four-legged friends got in the act with the Somerville Howl-O-Week Pet Parade put on by The Hungry Hound from 12-2pm. Meet at Division Street at noon to prepare for the parade to The Hungry Hound, culminating in a costume contest, with categories from cutest to scariest, complete with prizes.

Now that the parties and parades are over all that’s left is the most important part of Halloween: Trick or Treating. From 3-6pm will be the Downtown Somerville Spooktacular . Activities will be taking place at three locations: Division Street, Borough Hall, and along Main Street where stores will be handing out Halloween candy or other treats.

Once all that’s done there’s always trick or treating to all the houses around town, with a few going all out on decorations. Have a fun, safe, and hopefully spooky Halloween!

Supporting the local talented, artistic, entrepreneurial, and enthusiastic community, in and Around