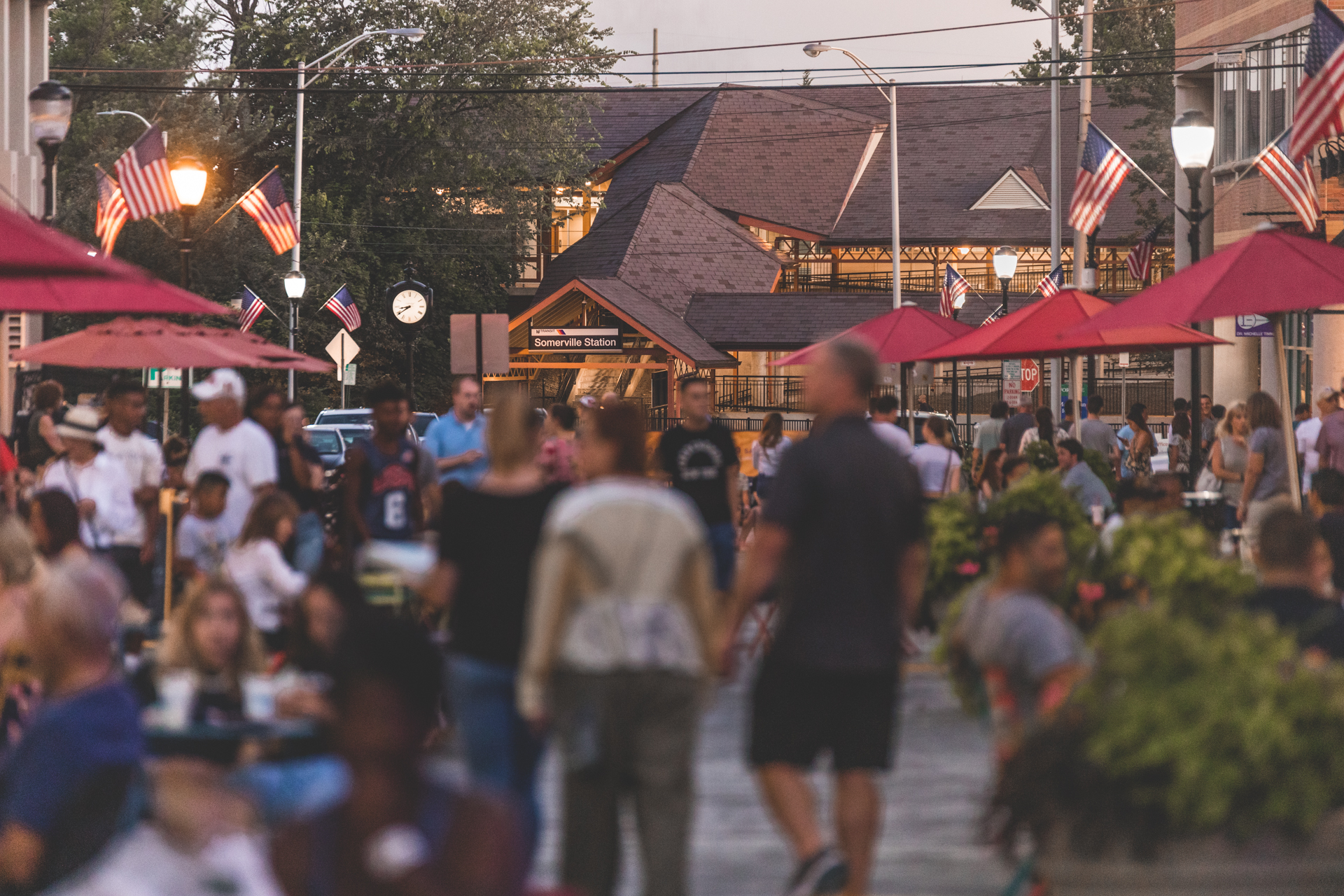 Somerville NJ community of life in Somerville in New Jersey and surrounding areas.

Somerville NJ is located in Somerset County, New Jersey within a section of Bridgewater Township.

An original settlement, primarily by the Dutch, grew from 1754 in and around the area of the church and Old Dutch Parsonage house.  Today Somerville is a great town to be in and around with the development of Main Street and Division Street as local attractions the streets of Somerville are happening every day of the year. 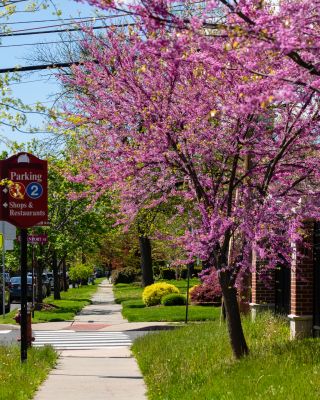 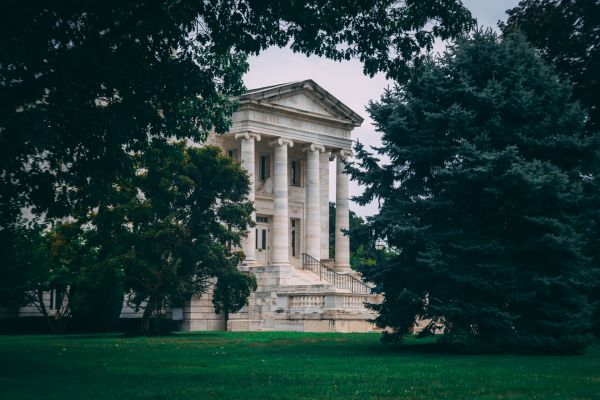 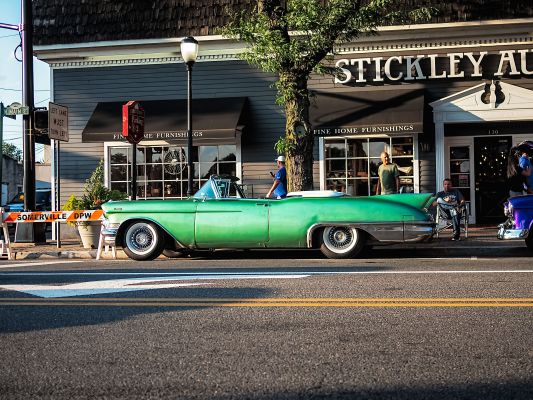 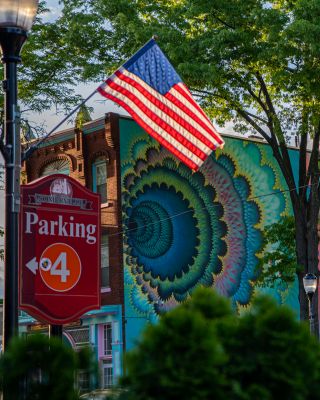 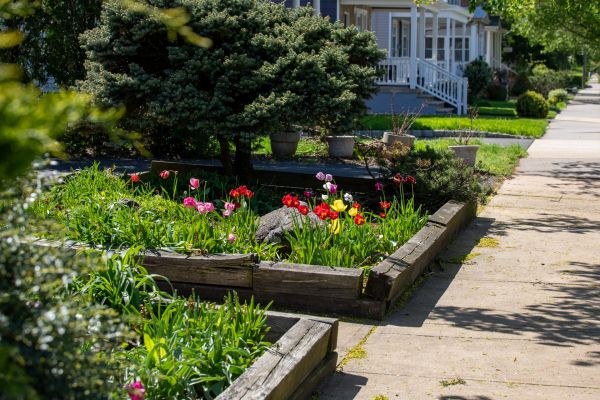 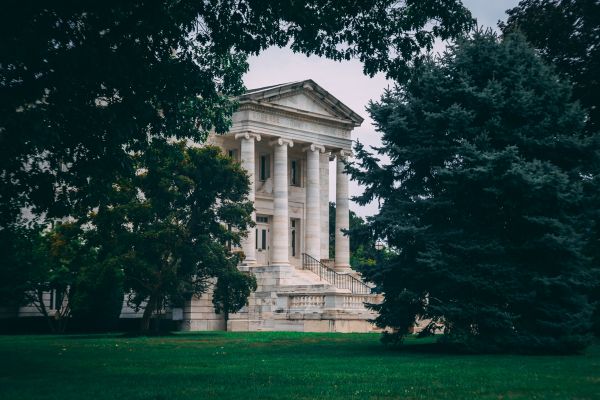 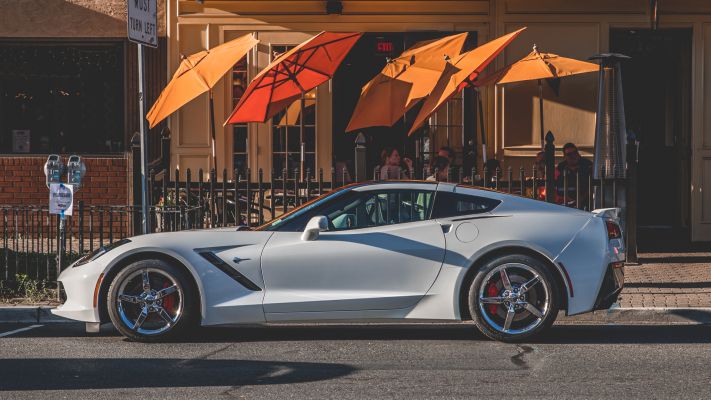 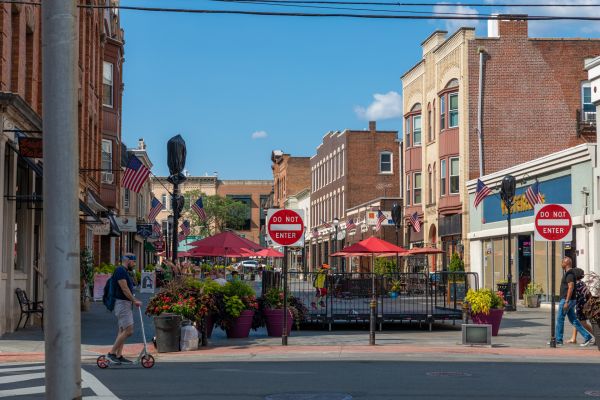 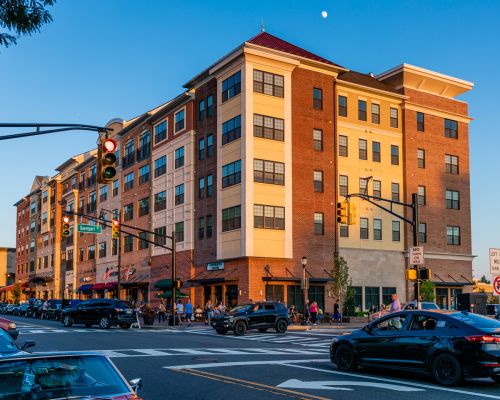 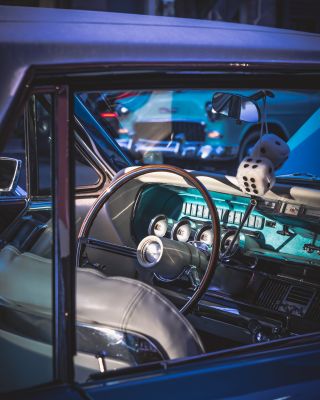 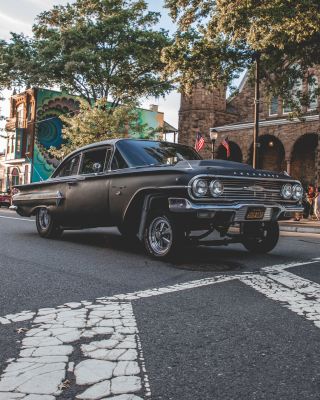 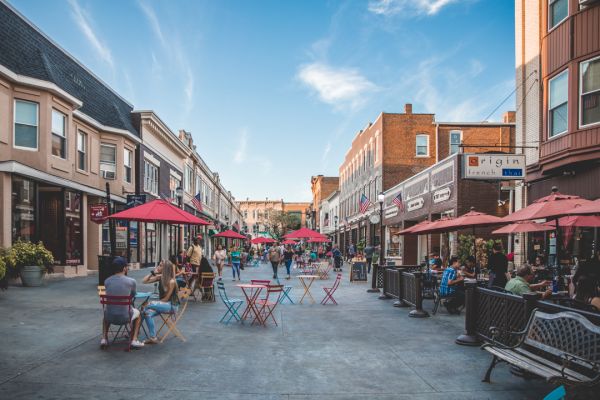 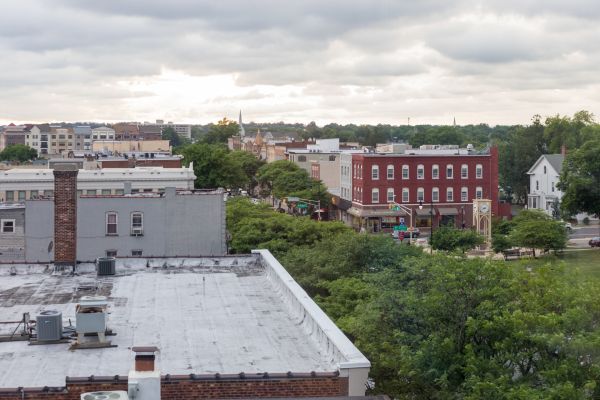 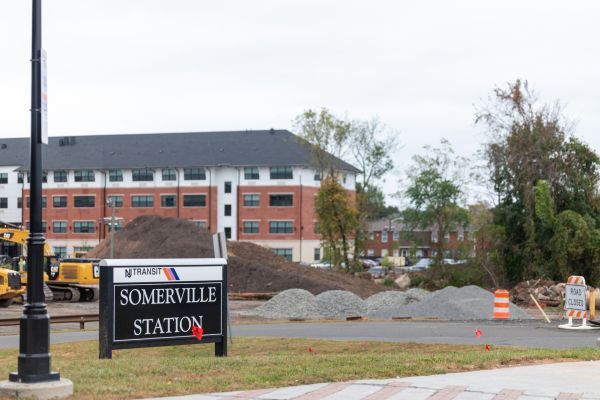 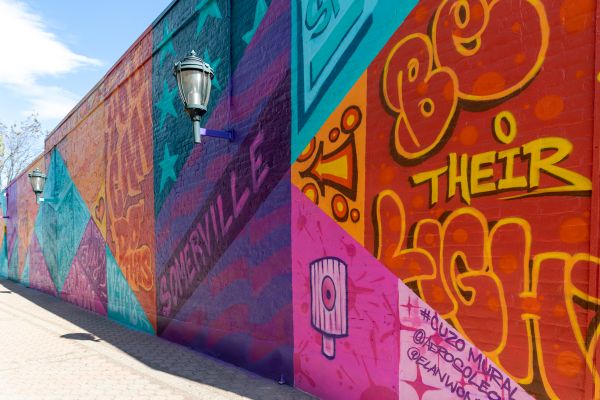 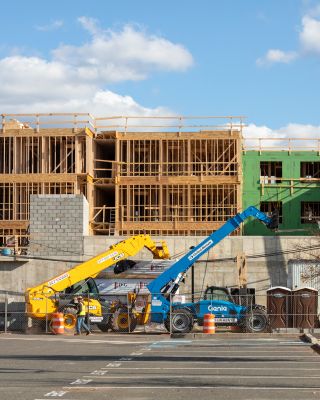 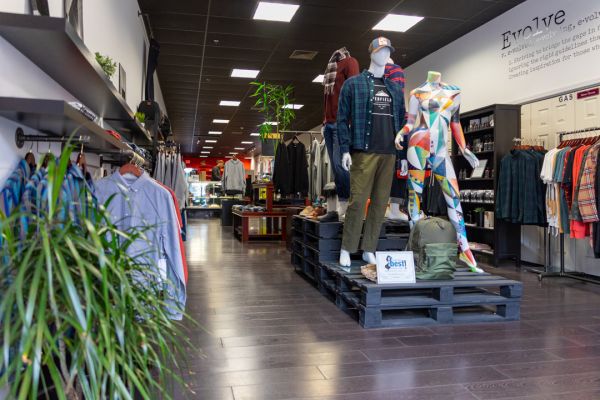 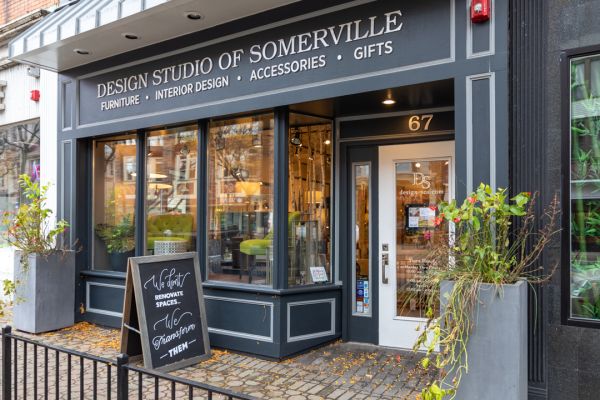 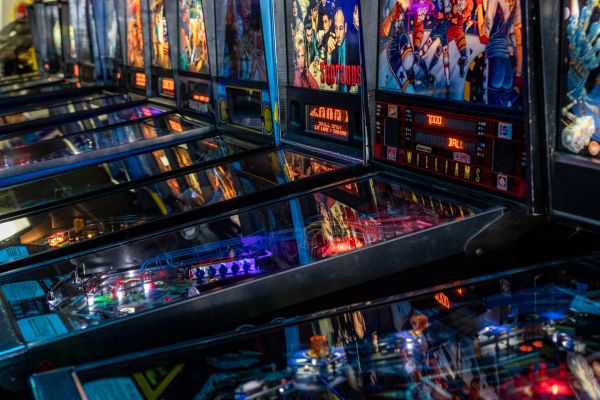 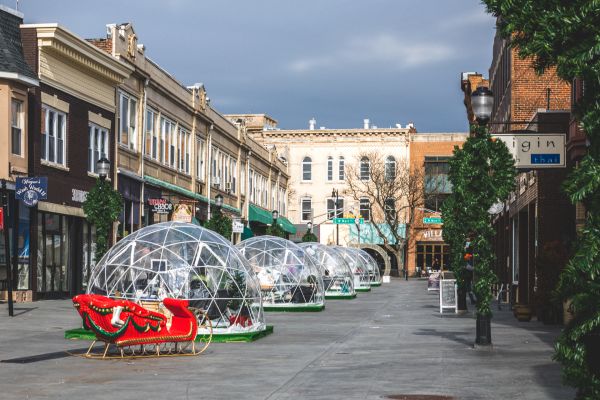 Originally settled almost 350 years ago or mostly agreed upon in 1683 and given the name "Somerville" after four brothers from the Somerville family (William, John, James, and Edward) the town and was mainly farm land with a small village and 50 to 60 homes who many were viewed as prosperous.   In 1783 the court house was build and can also be viewed as the beginning of the town and once the railroad was built in the 1840 everything began to take off with almost 400 hundred homes by 1872.

During this time Fire Company No 1 was also established (1835), where a tub and a few men with buckets would answer the call.  Later in 1873 the Somerville board purchased a steam fire engine.  Water power along the Raritan River helped spark industrial growth and sparked the growth and development of education and culture.  A red clay that was used for brick making helped produce a product from Somerville, NJ.

George Washington would also spend time in Somerville during the Revolutionary War.  Home to several historical figures Somerville carries an extensive history that has evolved into a unique destination to live, visit, and work.

In more modern times in the New York Metropolitan Area the seat of Somerset County is located in Somerville, NJ.  Somerset, named after an English country "Somerset" is one of the Americas oldest counties.   Somerville, formed as a town by a board of commissioners in 1863, was populated primarily by the Dutch during its early years.  Historic building still stand today, the Old Dutch Parsonage and the Wallace House along with several Victorian architectures.

Now a borough, since its separation from Bridgewater Township in 1909 when Somerville incorporated, Somerville's community continues to thrive from days of Woolworth and Buffalo Bills to Division Street Walk and places like Project Pub and Verve.  Somerville is also home of several events throughout the year from street fairs, car shows, and music events to a historic Tour of Somerville bike race that has been going on for over 70 years starting in 1940.  The Tour of Somerville bike race is the oldest competitive bicycle race in the country.  Now a three-day event that is even streamed over the internet, the Tour of Somerville provides live music, fast action, and entertainment.

This event coined the Kentucky Derby of Cycling peaks on Monday with the Kugler-Anerson Memorial (Arts on Division).

A list of Historic Buildings in Somerville New Jersey

you can find, what almost feels like every day, new businesses, shops, and restaurants moving in and opening up shop.  In the summertime events are around every corner with every Friday night bringing the cruise night into town where you can find thousands of car and auto enthusiasts walking up and down main street browsing the display of cars that line up Main Street.

Have Intresting information about Somerville NJ?

Send us the information and we will ad it to our page.

Supporting the local talented, artistic, entrepreneurial, and enthusiastic community, in and Around Somerville NJ